In the year 2016 in Dak Nong, the price of lemon has risen to 56,000 VND / kg, the fever of lime spread throughout the province. In the communes of Quang Son, Dak Ha (Dak GLong); Thuan Hanh, Thuan Ha (Dak Song), a lot of farmers have enlisted to plant lemon in the pepper garden is in the stage of basic construction. Mr. Nguyen Phu Cuong, village 2, Quang Son commune, has 1.3 hectares of construction phase, witnessed the price of lemons collected by traders to collect from 15,000 to 25,000 VND / kg, up to 35,000 VND / kg, big growers. In April 2016, Cuong rushed to clear pepper gardens, bought seedlings, zinc, planted lemon tree. At present, his lemon garden has been harvested but the price is only 6,000 - 7,000 VND / kg. Now he recounted Cuong: "When the area and output of lemon is less, traders buy fruit at high prices; When the area, output increases a little, the price drops rapidly. The price of lemons is decreasing rapidly. According to the statistics of Dak Nong Department of Agriculture and Rural Development, in July 2016, the area of ​​lemon in the province is 485ha, but in September has 892ha, up 300% over the plan. 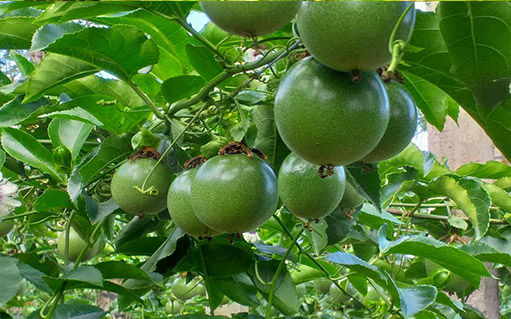 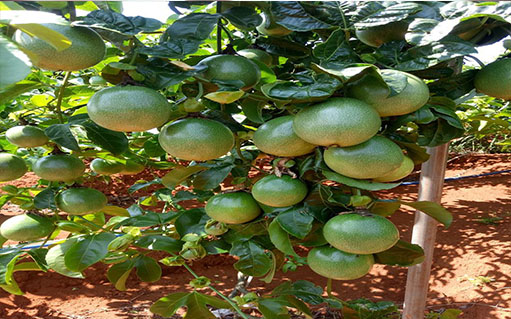 The risk of disease outbreak

The fact of planting lemons in Dak Nong province shows that most farmers are seasonal, focusing on growing areas but lacking in planting techniques. Currently, many areas of lemon wire in the province have been infected with betel leaves, root collar, virus infection. According to Hoang Ngoc Duyen, Deputy Director of Dak Nong Plant Protection Department, lemon string has characteristics to note, it is sensitive to the virus. The rapid increase in area will lead to many hazards, because this is a very susceptible species of diseases such as fungus, white chalk, root fungus, spiral ... Along with that the people voluntarily implanted Grafting, multiplication will increase the risk of infection for lemon strings. Particularly, people rushed to destroy the perennial industrial plantations that would change the structure of the planted area in the province. Before the worm, Dak Nong Pesticide Sub-Department has sent 5 samples to the Plant Protection Department to detect 4 samples of virus. The virus on lemon strips spreads rapidly, through the insect sucking, there is no preventative drug that only one way is to destroy. Lime shoots shoots when the insects are attracted quite a lot, especially thrips and other types of aphids. Unsecured seed sources, germ insemination also increase the spread of the virus in the garden.

According to the laodong newspaper. 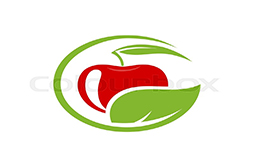 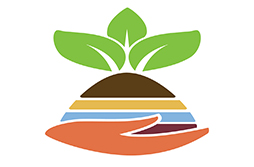 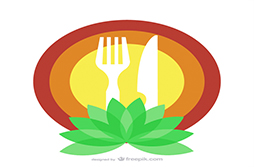 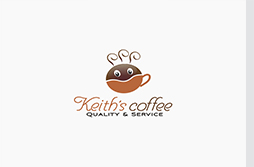 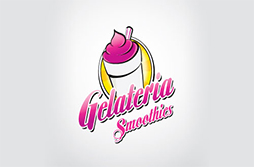 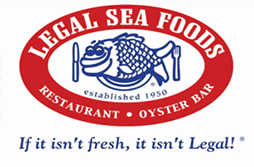 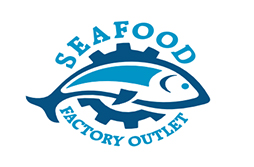 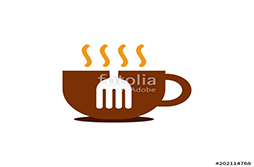